The United Kingdom is a largely tolerant society with anti-discrimination laws that laws that protect the rights of people living with HIV.

Testing for HIV and treatment and care of people living with HIV is available free of charge through the National Health Service (NHS). There are around 220 ‘open access’ (open to all regardless of residence) sexual health clinics and 200 outpatient HIV clinics. Testing guidelines for HIV have been available for the past decade and are regularly update (National Institute of Clinical Excellence (NICE) 2017) and as well as Clinical guidelines and Clinical standards of care (British HIV Association (BHIVA) 2018)

The UK is one of the first countries to witness a substantial decline in HIV diagnoses in gay and bisexual men (a 21% decline, from 3,570 in 2015 to 2,810 in 2016); this is the most significant development in the UK HIV epidemic in 20 years, since effective ART became widely available in the mid 1990s. The decline in new HIV diagnoses in gay and bisexual men is particularly apparent in 5 London clinics where the number of men testing positive fell by 35%, from 1,034 in 2015 to 672 in 2016 (1).  These clinics delivered high levels of HIV testing, including frequent testing of men at higher risk of HIV, together with accelerated initiation of anti-retroviral therapy (ART) at HIV diagnosis. The steepest decline in HIV diagnoses was observed among younger men especially those less than 35 years and men of white ethnicity. The decline was observed equality in men born in the UK and those born abroad.

Elimination of HIV in the United Kingdom 564.14 KB 131 downloads 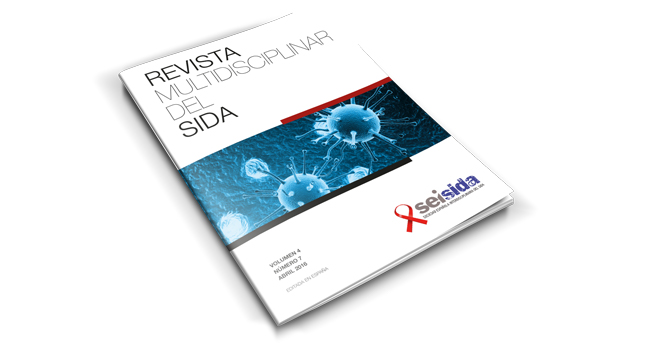